We’ve filmed a few destination weddings overseas, but never thought about people coming to Scotland as a destination. Well it turns out they do, and not just the tourist havens of Skye and Glencoe. We had the absolute pleasure of spending four days at Harvest Moon Weddings recently, with a fantastic group of gregarious Aussies. We were there to film the wedding of Amy and Adam who live in London but both hail from Oz. 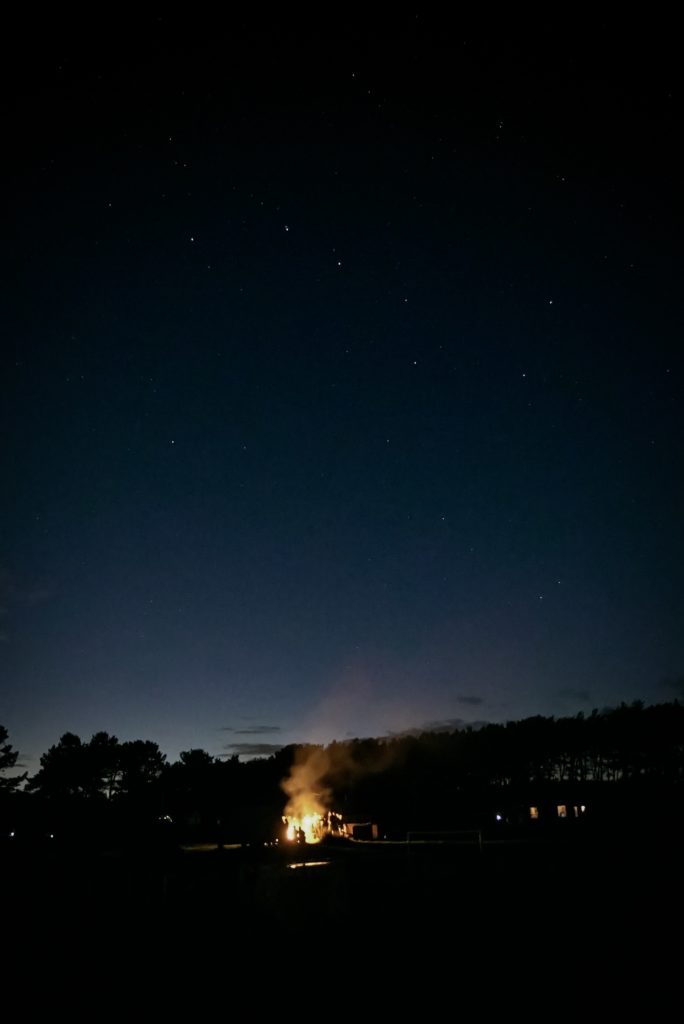 They had looked at locations as far afield as Canada and Wales for a location where they could have a holiday camp/festival style wedding for all their friends and family. In the end, Harvest Moon Weddings provided everything they wanted, with safari tents, treehouses, a private beach, a marquee and a stunning woodland where they could have a ceremony.

So, to the event.

I’ve never met a more organised person, let alone bride. Normally I send a form for couples to fill out the information I might need, but my word, Amy had every detail of her dream festival destination wedding covered and itemised in a wonderfully thorough schedule. 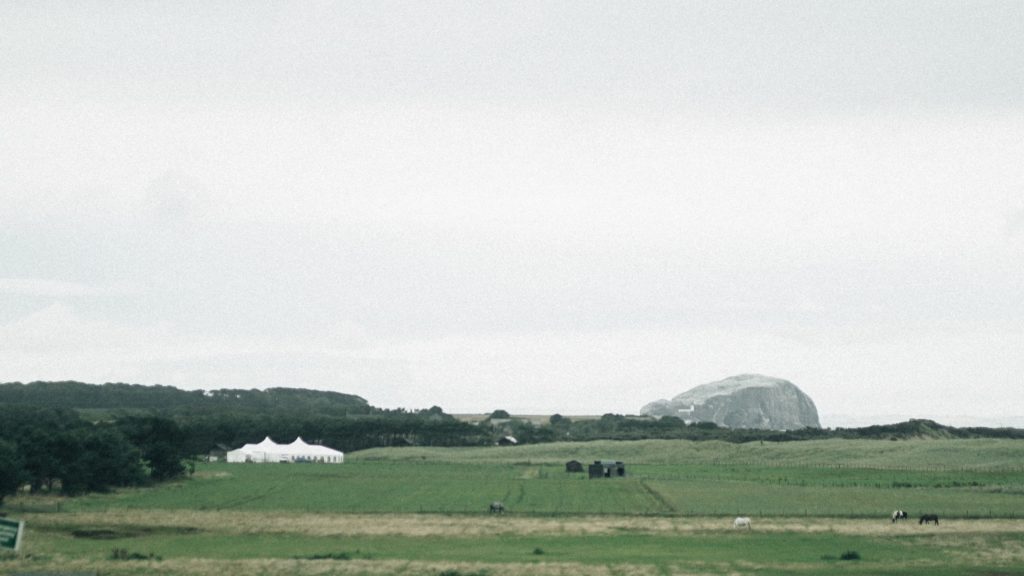 From the initial rendezvous at Waverley where a hoard of Antipodeans spilled out of the train station clad in tartan to the last time I pressed the button to stop recording, in a blustery copse where only Amy, Adam and I remained, it was an adventure and must have been an amazing experience for everyone involved.

I have many Australian friends but have never seen them congregated en masse before and certain positive stereotypes ring true; they are gregarious, they are unpretentious, they love to laugh, they revel in outdoor sports and the banter of the collective. What I have since learned is that by God they can party like no one else. This coming from a native of a country that would claim to be the biggest revellers on Earth. Such a good bunch of folk were these Aussies that I could almost forgive them for the 2015 World Cup Quarter Final (never forgiving Craig Joubert though). 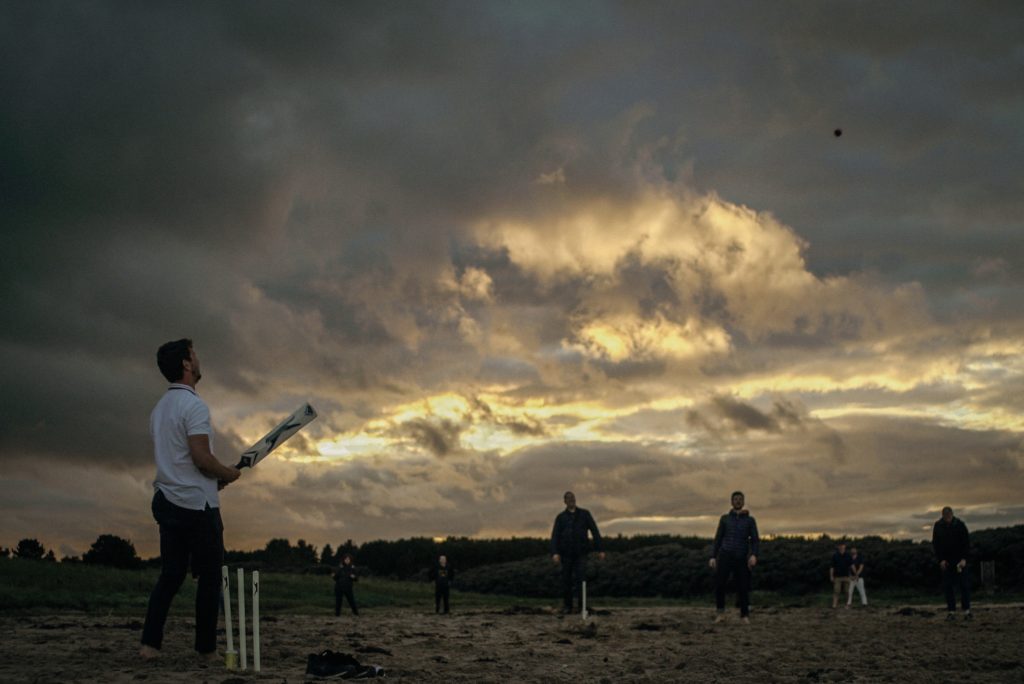 At times it felt like a physical challenge, working around 50hrs over the 4 days, including 0650-2330 on the Friday and a lot of running around parts of East Lothian, but it never really felt like something to be endured. In fact, on the Friday, having raced halfway up a golf course to film Adam and friends swinging the clubs, myself and Sam from Green Antlers Photography were walking back to the car, looking out over the sea and the sun hitting the Bass Rock. I turned to him and laughed; “It’s not a bad job is it, when this is your office”. 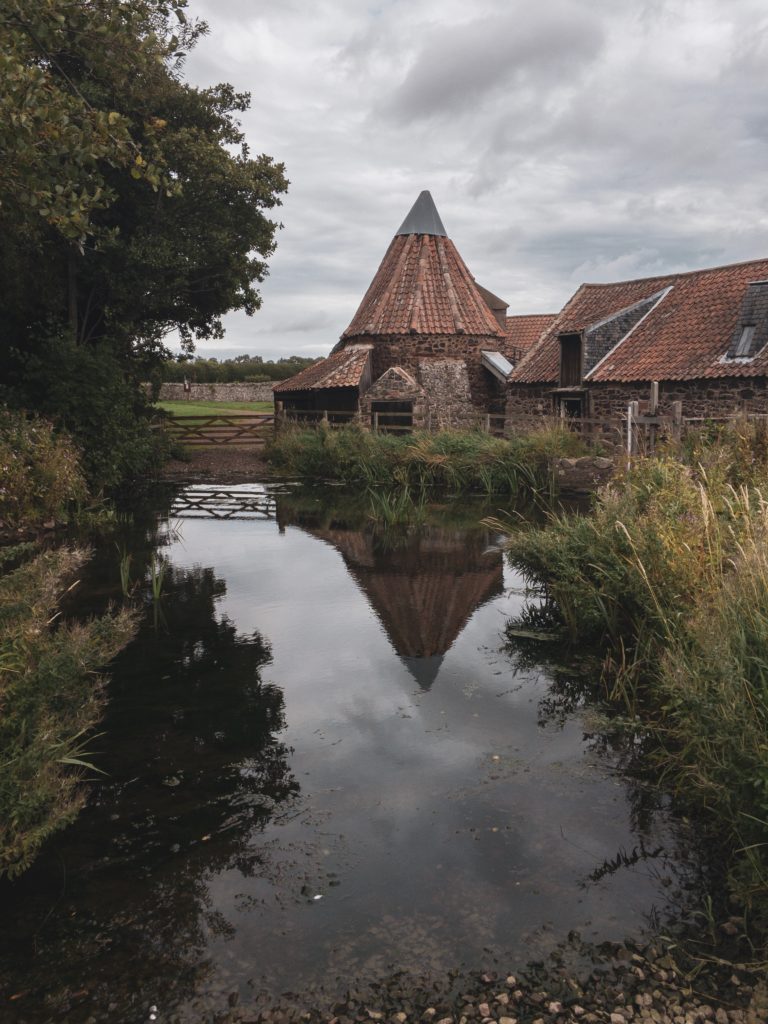 The Harvest Moon Weddings ceremony venue was amazing, with a simple series of hay bales laid out either side of a cathedral like avenue in the woods. The ceremony itself was funny and heartwarming. The party afterwards was full on craziness, with one memorable moment when the groom was being borne aloft and  bounced around, drink in hand, above all the dancers while another guest did a cameo spot with the band singing Save Tonight by Eagle Eye Cherry. 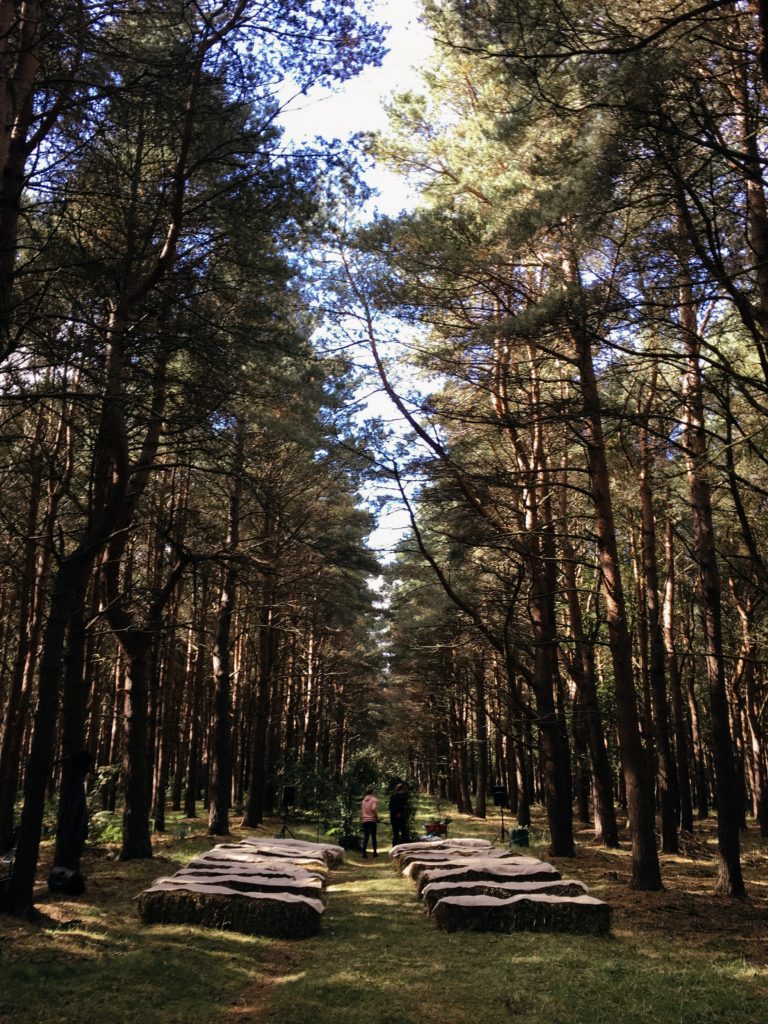 It’s going to be an interesting one to edit for sure, with a huge volume of varied content to bring together into a coherent narrative. That job begins soon enough but for now, here’s a few more images from this wonderful few days at Harvest Moon Weddings. 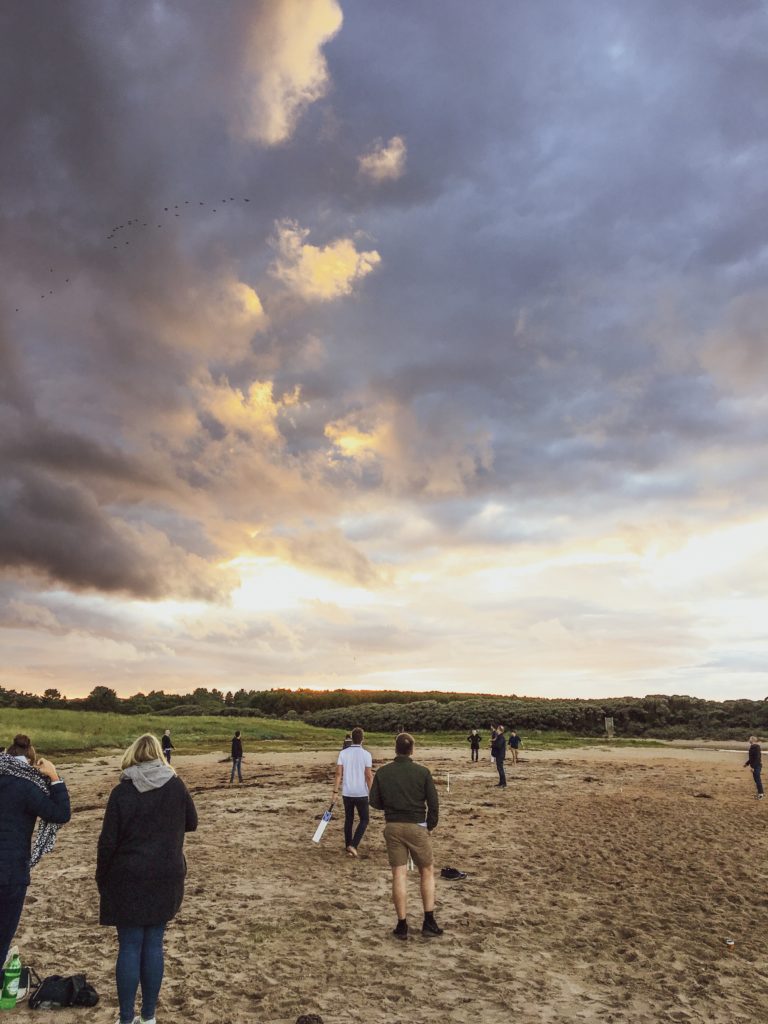 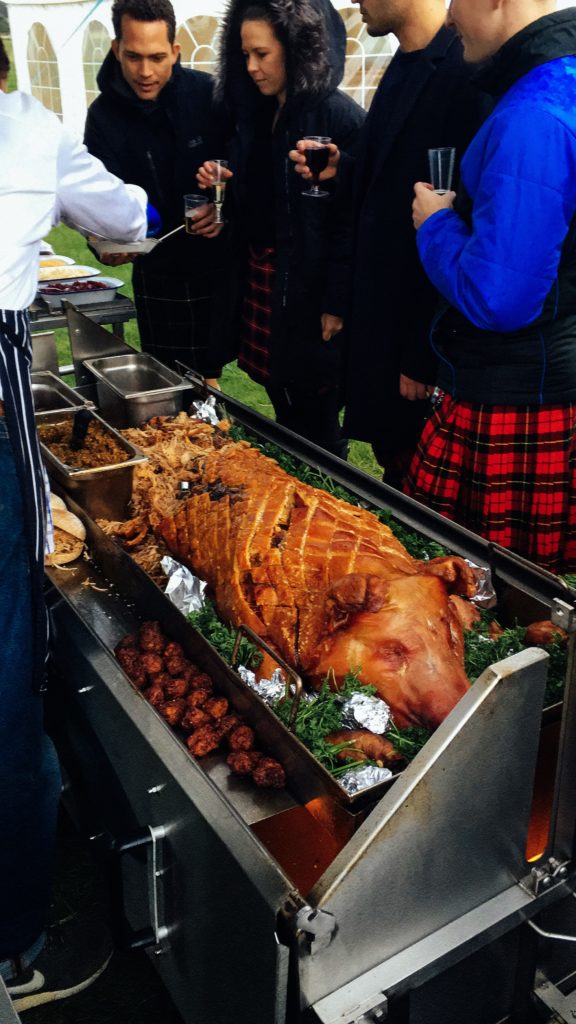 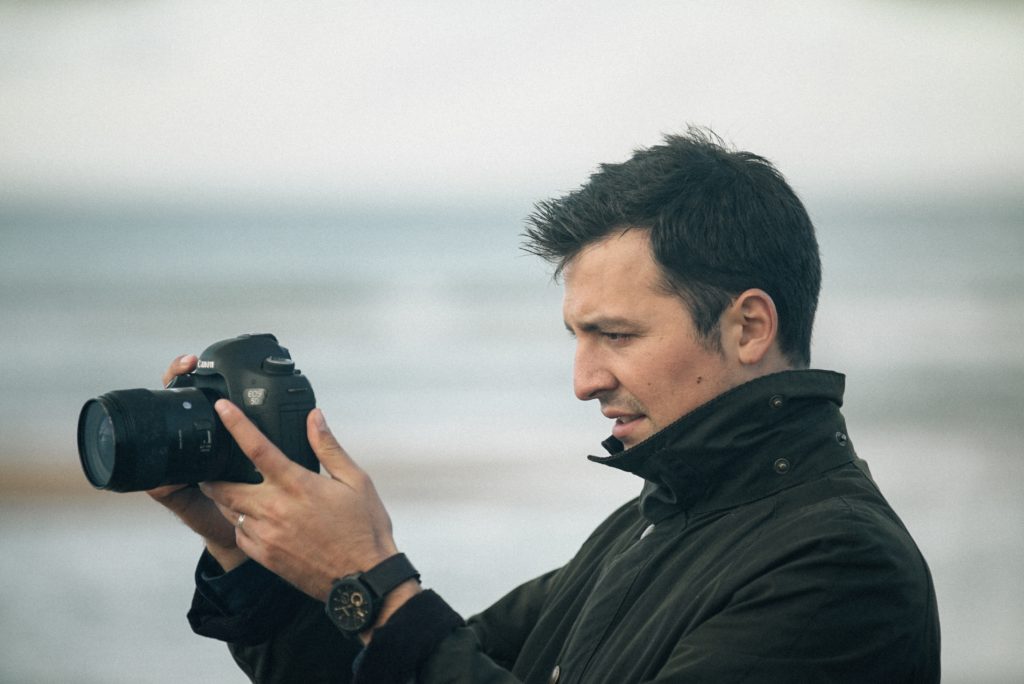 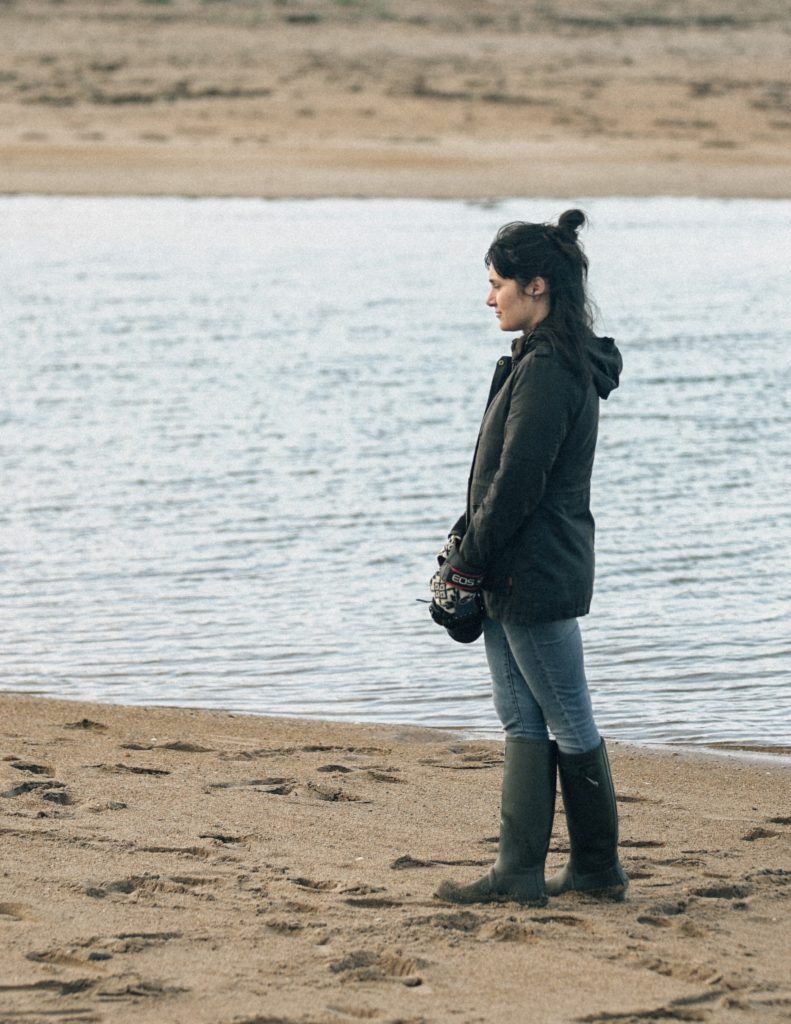 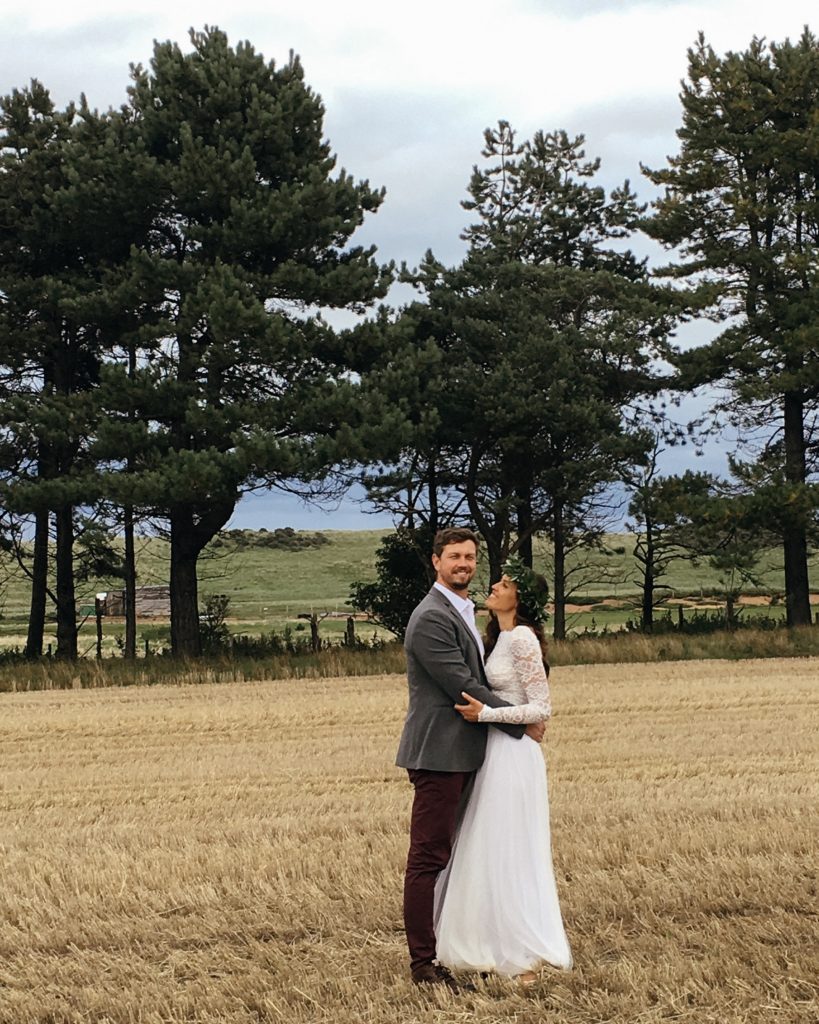 To drone or not to drone?