On Saturday we enjoyed our first trip to film a wedding in Argyll. Having shot all over Scotland, the UK and Europe, it’s one part of the world which is a real favourite of ours but which we haven’t had a chance to work in yet. 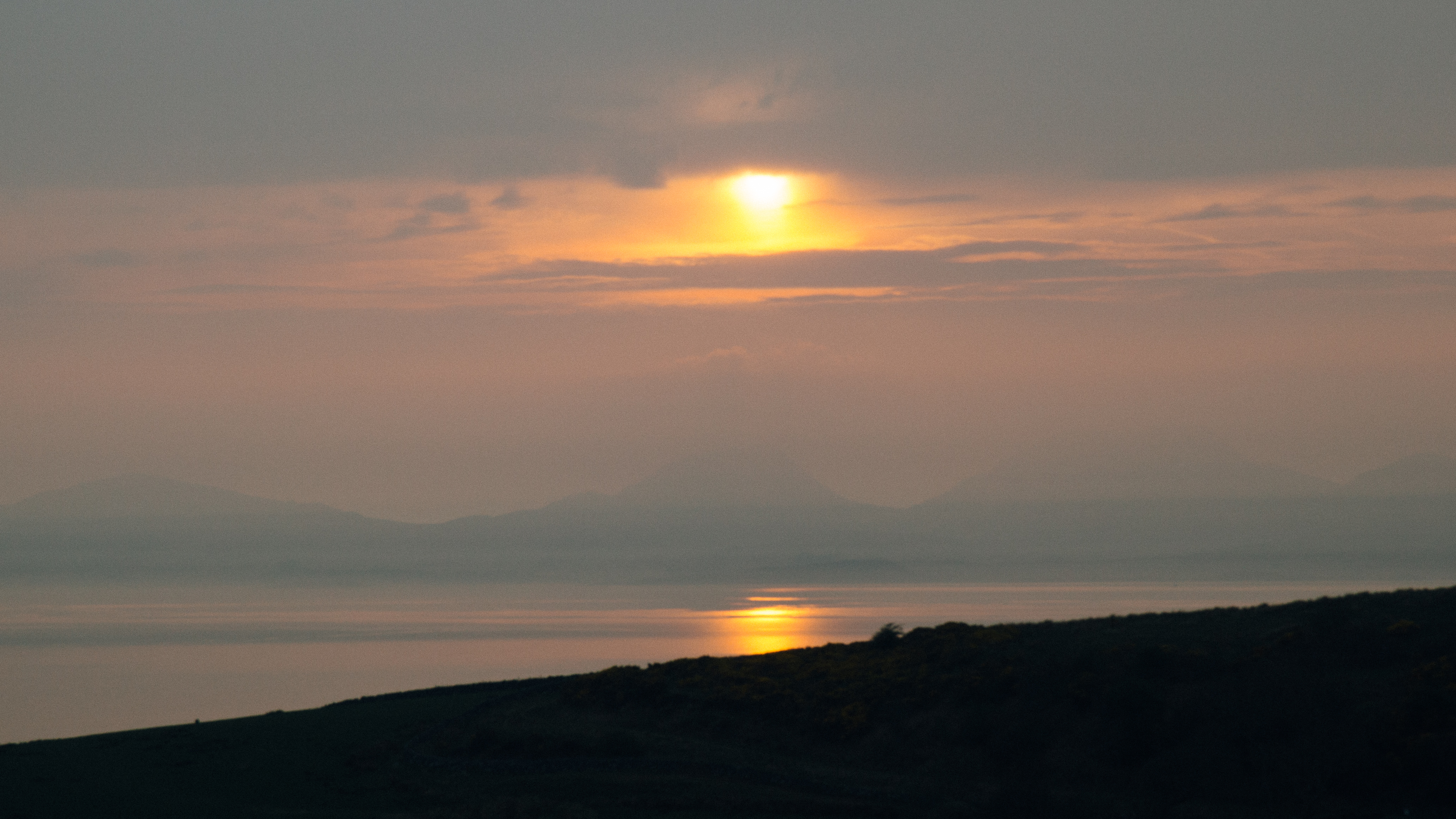 Saturday saw the wedding of Michelle and Craig at Crear Weddings. What a lovely place. Alas, the views for which it is famed escaped us as the haze pretty much rendered Jura invisible for the duration, though it did peek out occasionally. Crear itself is a lovely situation; light, airy, unpretentious yet still elegant. Perfect.

The guys had a lovely celestial theme going on and Michelle’s attention to detail was phenomenal. It was really nice to work with a crew of fellow Dundonians (for that is what I am by origin) in photographer Kirsty Brown and hair/make up artist (and second shooter for Kirsty) Jillian Elizabeth.

We drove over the night before, leaving Edinburgh late at 1830, but this meant that driving through Arrochar we were treated to the most incredible evening sunset light. The Cobbler (Beinn Artair) was lit up as it it were Satan’s Anvil. Which is a terrible metaphor for a wedding related post but there you have it. See the picture below and judge for yourself. 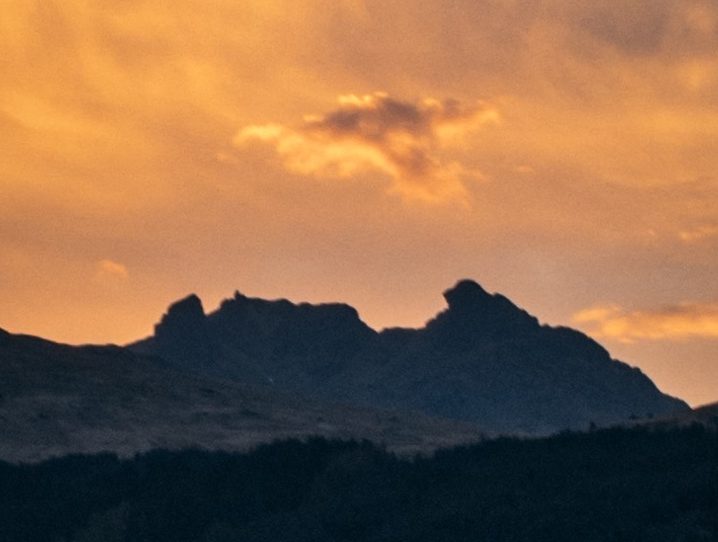 We staying on Friday night in Tarbet at The Moorings, which had beds so comfy we were positively comatose within minutes of hitting them. A solid full cooked breakfast and we were well set up for the day. It was lovely being able to step out of the door and look out over the peace and tranquility of the sea lapping at the shores of this Argyll town. But weddings had to be attended so we were off promptly to head to the venue at Crear.

Lots of lambs were springing about the fields and the entire vibe off everyone was totally chilled, so this all made for a great pre-wedding atmosphere,

The wedding day itself was wonderful and the final thing for us to film was some marshmallows being toasted over firepits. That done we made our way to the car, with a pie in hand. After three hours driving back to Edinburgh, I finally hit the hay at 0300 content with a card case full of cracking footage.

It was a delight to film a wedding in Argyll. Watch this space for their highlight reel in a few months.