So, it’s a funny experience when you are a freelance business. All funds paid to the business are also funds paid to you. So you have a difficult choice to make when spending any funds; £1 could be spent on something for my kids, or my house, or on the business. There is also never any guarantee that people will continue to book you. The huge psychological leap you have to take when deciding to take the plunge and go full time freelance is to cast off the safety net of a regular wage, paid into your account in perpetuity if you are lucky.

So the point of this is not to give you an insight into the risk v reward internal turmoil faced by freelancers, but rather to set the context for the decisions we make to upgrade our equipment.

When I started filming weddings, I shot on a Canon 60d as my primary camera and 700d as secondary. They were great and some of my favourite weddings to this day were shot on them. Canon colours are lovely out of the camera and they felt good to use, ergonomically.

I used a Laing steadicam to stabilise motion. It was good for the price, and served me well through many years of not very delicate treatment. It wasn’t as good as those made by Glidecam but it did the trick.

But the Canon’s were really built with photography in mind. They could only shoot 50fps at 720p which worked well but upscaling that footage to 1080 would result in some loss in quality. Also, they were cropped sensors and struggled anywhere above 1200 ISO.

So I got the Sony a7sii – pretty much the landmark camera for Indy filmmakers. It allowed up to 50fps 1080p on a full frame and 100fps 1080p on a 2.2 x crop. The image quality was superb, but the colours were guff compared to Canon. It’s no surprise that there is an EOS Canon imitation picture profile you can download for the Sonys.

I had a difficult time getting used to the Sony colours, picture profiles, method of exposing, etc but actually, within a few weddings I was running on muscle memory. It’s small form factor allows me to just get in about the situations I find myself in, see the imagine I want and the camera will deliver it. What is more, when it comes to grading, there is so much information retained in shadows and highlights that the inevitable manic compromises of run and gun shooting can still yield great results.

So then I was shooting all day on a Sony a7sii and using the 60d as my wide b-cam on speeches and ceremony. People fret about colour matching but a bit of playing around in Lumetri and a preset was soon saved which I could just drop onto the Canon footage to match the Sony, tonally at least.

But there are limitations. Canon image quality is way below the Sony. It only records for 12 minutes at a time. It is rubbish in low light (crop sensor) and, for me the most critical thing, you can’t check focus during filming (yes yes, Magic Lantern and all that would allow that).

So the time came to upgrade to some new kit. The a7iii has been the mostly hotly talked about camera of recent times it seems, with professional photographers of both Nikon and Canon tribes abandoning their loyalties in order to embrace it. If you’re filming, it offers key advantages over even the Sony a7sii. Namely, dual card slots. 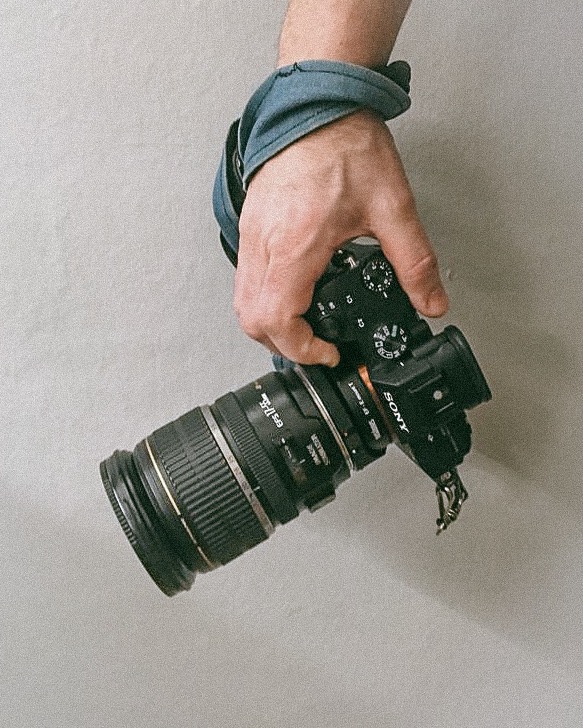 The fear of card corruption and data loss are the stuff of nightmares for us and having the ability to record a backup file to a second card is just beautiful. Also, the a7iii batteries are double the size, if not more, of the previous Sony batteries and so I can safely shoot a whole Catholic ceremony on one battery now.

It also means that, should I really desire it, I could shoot a fully 4k wedding with the a7iii, but I have no intention of doing so at the moment.

And although the way I shoot weddings doesn’t rely on big movement much, having the Ronin S will allow me to bring a whole level of extra control, and therefore refinement to the way I film certain elements.

It’s an easy way to make your bank balance £2000 lighter, but we are committed to doing the very best we can.